Pardot’s WordPress Plugin: Not Worth It

Pardot’s WordPress plugin doesn’t get talked about very much. It’s barely publicized by Salesforce, and it hasn’t been updated in three months.

Salesforce touts the plugin as a key to “marketing automation simplicity.” I’ll confirm that the plugin is simple to use, but it doesn’t make things easier enough to justify using.

I’ve been using Pardot off and on since 2013, before the Salesforce acquisition. I just recently decided to give the plugin a try to see if it added functionality.

Here are my takeaways:

The plugin was very easy to install, but that’s not unique to this one. WordPress users are accustomed to immediate results when they add a plugin.

After activating the plugin, all that’s required is your Pardot login credentials and User Key from the My Profile section in Pardot’s settings.

Select the campaign you want to use as your tracking code and the integration is complete.

The only reason to use a plugin to insert tracking codes is if you lack the resources of know-how to insert code into your header.php file. If you’re only using Pardot on a single WordPress site without a bunch of other tracking codes, go for it.

You shouldn’t use this plugin to insert tracking codes if you’re already using Google Tag Manager (GTM). Doing so will corrupt your analytics because of duplicate activities. You could use a different tracking code than what’s in GTM to avoid this, but that would impact page speed for no good reason.

This reason alone is enough for me to uninstall the plugin.

Instead of using embed code to display forms, the Pardot plugin uses shortcodes.

If you’re a novice, this makes things a little bit easier, but still not worth it.

You can save a few minutes by selecting a form from a drop down but there are still challenges. For instance, Pardot embed codes often require manipulating for its height to appear correctly. With the plugin, you have to adjust the height when inserting the shortcode.

If you’re using the Gutenberg, you must use a Classic Editor block to retrieve the shortcode.

Inserting dynamic content works the same way. Just select the item you want to insert and it’s displayed via a shortcode.

I use dynamic snippets mainly for emails so this feature isn’t much use to me. Even if it was, the time savings of using a plugin instead of copying and pasting code into an code block doesn’t justify it. Unlike the embedded forms, the dynamic content doesn’t have formatting issues to resolve.

I haven’t encountered this personally but this is one of the FAQs in the plugin’s WordPress directory listing: “The editor popup doesn’t work, and I know that my WordPress installation is a little different.”

“As of version 1.4, developers can now deal with various directory configurations that would previously cause the plugin to break. This is due to the plugin not being able to find wp-load.php.To fix it, add a new file called pardot-custom-wp-load.php to the plugins/pardot/includes directory (this will never be overridden by updates). In that file, define a constant that gives the absolute path to your wp-load.php file.”

Ok, if you need to do all that for a plugin to work correctly, it’s definitely not worth it. That kind of change can be undone by reverting to a backup or updating a theme.

Since the plugin doesn’t appear to be a priority for Salesforce Pardot, the potential security vulnerabilities are unknown.

The plugin only has 8 reviews as of January 2020. The latest review is a bit aggressive but it’s hard to disagree:

The last sentence is particularly stinging because it’s true. It underscores the functionality the marketing automation platform lacks. Laugh all you want, but Mailchimp’s plugin actually works properly, their code doesn’t have the same issues, and the UI is much more intuitive.

It makes me wonder whether in 5 years I’ll be recommending Mailchimp over Pardot for marketing automation. I wouldn’t recommend Mailchimp over Marketo but Pardot? I have to think about it. 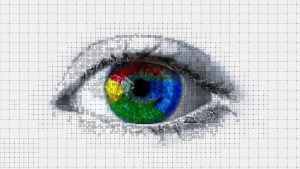 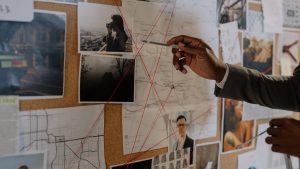 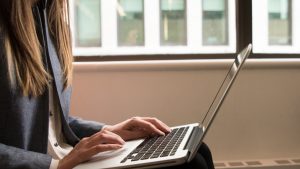 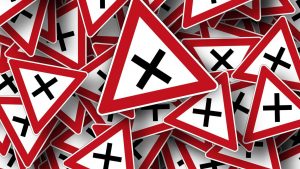