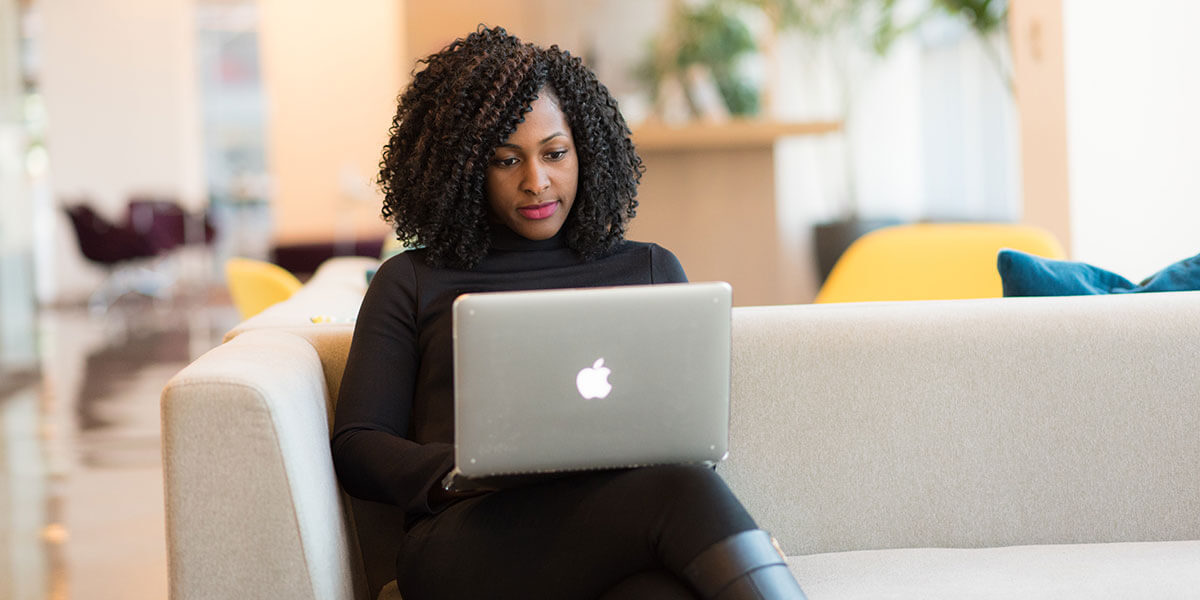 Pardot’s Engagement Studio is usually associated with nurture campaigns but it’s capable of much more.

One of the easiest mistakes to make in Pardot is excessively emailing prospects because of overlapping campaigns. Preventing this becomes even more difficult when there are multiple people executing campaigns within the same marketing automation system.

Creating engagement streams instead of email blasts ensures you don’t increase the likelihood of your prospects unsubscribing. The word “stream” is a misnomer here. Engagement programs can consist of just one step.

Timely emails – newsletters, announcements, product launches – tend to go out as email blasts instead of via the Engagement Studio. But is this best practice?

When to send out email blasts

I generally avoid sending out emails as blasts but that’s only possible in the most ideal circumstances.

Before you get to work, determine how often your prospects should be emailed. This varies wildly by business and industry so leverage your own data. Retailers can get away with sending several emails per day while that would make a B2B company’s unsubscribe rate skyrocket.

Click + Add a new rule and then select Prospect has been emailed from the dropdown.

For this example, I’m keeping it really simple:

After clicking Set Rules, you’ll be ready to start your Engagement Studio program.

Note: This is only an example. You’ll absolutely want to create more specific segmentations.

Once you’re in the Engagement Studio, create a program and select your new master dynamic list from the Recipient List dropdown.

Let’s say you’re sending a newsletter out. You want everyone to get it but you don’t want to bug people who’ve already been emailed a bunch this week.

Using this method puts the prospects in a holding pattern until enough time has passed. Once a prospect hasn’t been emailed for a week, they’ll automatically enter the master dynamic list.