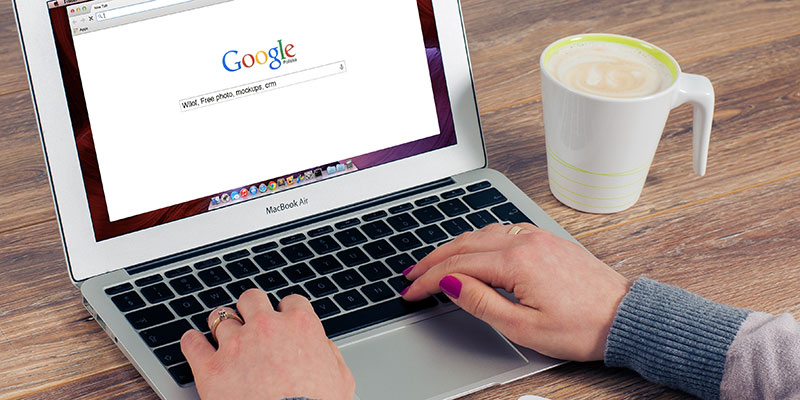 For the second time this year, Google has updated its public PageRank toolbar data. PageRank is the method that Google uses to determine the importance of sites; rankings are between 0 and 10. The higher a site’s PageRank rating, the more likely it is to rank prominently for competitive search phrases (assuming the site has good SEO).

The last PageRank update was this January. That update was the first since April 2010. SEOs keep track of PageRank using FireFox and Chrome plugins that display it in their browsers as a little green bar. Our home page went from a PR4 to a PR5. PageRank is determined solely using a site’s inbound link profile.

Only a handful of sites have a PR10. It appears as though some previous PR10 sites – such as CNN WhiteHouse.gov – have dropped to PR9 status. Interestingly, WebProNews reports that Google’s own PageRank dropped to a 9 from a 10, while Facebook – Google’s biggest rival – remains a 10.

Google previously updated the about once quarterly, but the frequency has slowed in recent years. Many SEOs believe that the system is being phased out, and Google officials are always quick to point out that the metric is only one of a myriad of ranking factors.

Though Google updates the information daily for its own use, the toolbar only displays historic data. So, a site that’s showing as a PR5 today may be a PR4 in reality. We say that PageRank is worth paying attention to, but not obsessing over. Achieving high rankings and boosting sales should be your priorities.