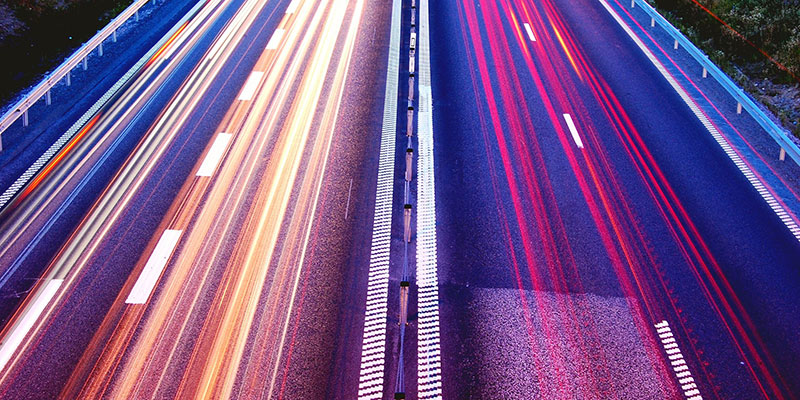 Google has announced that it has begun taking into account page loading time as a ranking factor. In a blog entry posted Friday, Google said the move is to improve experience for Internet users and site owners alike. The change took effect after extensive testing, according to Google, and site owners should check their load times to ensure they’re not negatively impacted.

Matt Cutts, who heads Google’s anti-webspam team, said in his blog that the change may impact smaller web sites more than larger ones. Tweaks can be made to small sites relatively easily, he wrote, while a larger company “might move slower or be hindered by bureaucracy.” While the change only affects less than 1% of search queries, Cutts said it’s still worth making sure your site is as speedy as possible because it isn’t “just something that can affect your search rankings – it’s a fantastic idea for your users.”

Google announced that it would use page load time as one of its many ranking factors last year. Also in the works is a major change to the search engine’s algorithm dubbed “Caffeine.” Many SEOs expected Caffeine to roll out earlier this year, but its implementation has yet to take place at least on a widespread scale. Once it does, sites with regularly updated content and substantial social media footprints are expected to benefit.

In its blog post, Google lists several resources that you can use to test your site’s load time, including the Page Speed Firefox add-on, Yahoo!’s YSlow, WebPagetest and Google’s own Webmaster Tools.