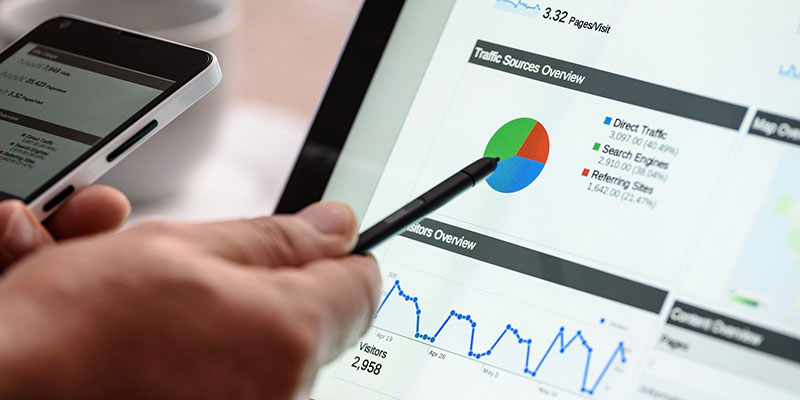 If your site has seen a decrease it traffic in the past month, it may be because of a Google algorithm update that’s been dubbed “Mayday” by the search community. The change, which took effect around the beginning of May, especially impacted large sites that get a sizable amount of their traffic from so-called long-tail queries. While some sites have been impacted minimally by the change, other webmasters have been reporting near-catastrophic drops in traffic.

Matt Cutts, head of Google’s webspam team, says the tweak “changes how we assess which sites are the best match for long-tail queries.” The algorithm update went through a vetting process, according to Cutts, and it is not tied to the long-awaited infrastructure change known as “Caffeine.” At Search Engine Land, former Googler Vanessa Fox noted: “Before, pages that didn’t have high quality signals might still rank well if they had high relevance signals. And perhaps now, those high relevance signals don’t have as much weight in ranking if the page doesn’t have the right quality signals.”

Google takes into account a wide variety of ranking factors when determining which sites deserve prominent placements, including the number of quality inbound links, anchor text and on-page content. As Google officials see it, the latest algorithm update weeds out sites that were lacking in the relevancy department for the queries on which they were previously ranking. Since the sites were not reviewed manually, some highly relevant and useful pages were likely among the casualties.

If your rankings have plummeted, your best bet is to enhance the quality of the content on the dropped pages. Make sure they’re useful and relevant to visitors, not just aimed at obtaining visitors. Not only will this help your site rank better, it could also increase your conversion rate.