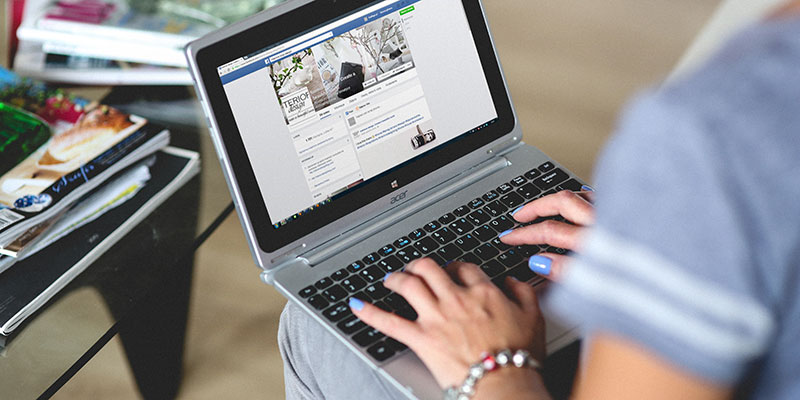 Yesterday, Google rolled out its first PageRank tool bar update in almost half a year. The most interesting development: Google’s own PageRank dropped from 10 to 9, while Facebook’s remains at 10.

While it may not mean much, it’s intriguing that one of Google’s biggest rivals is considered more important according to its own rating system. The rivalry is no secret: Earlier this year, it was revealed that Facebook hired a public relations firm to pitch negative stories about Google’s privacy policies to news outlets.At Search Engine Roundtable, Barry Schwartz noted the change, saying it’s unimportant but “interesting, nevertheless.” At least a few other sites appear to have dropped from 10s to 9s in the update, including CNN and WhiteHouse.gov. Sites that are still PR10 include USA.gov, Adobe’s Reader download and the AddThis Social Bookmarketing Button Widget.

By looking at Alexa’s data, it makes sense that Facebook would have a stronger PageRank than Google. While Google remains the No. 1 visited site globally and nationally, Facebook has 1.2 million sites linking to it compared to Google’s 704,402. Since only sites visited by users of Alexa’s toolbar are counted, there are surely a lot more sites linking to both, but the variance is probably about the same.

Facebook’s link profile will only strengthen as it becomes standard for businesses to have presences on the world’s largest social network. While companies and individuals love linking to their Facebook pages, there’s little incentive for them to link to Google.

For those who don’t know, PageRank is the metric that Google uses to gauge a site’s importance. It is only one of many factors in its algorithm that determines how well a site ranks for competitive keywords. A site with high PR will not necessarily outrank competitors with lower rankings if they lack strong SEO.