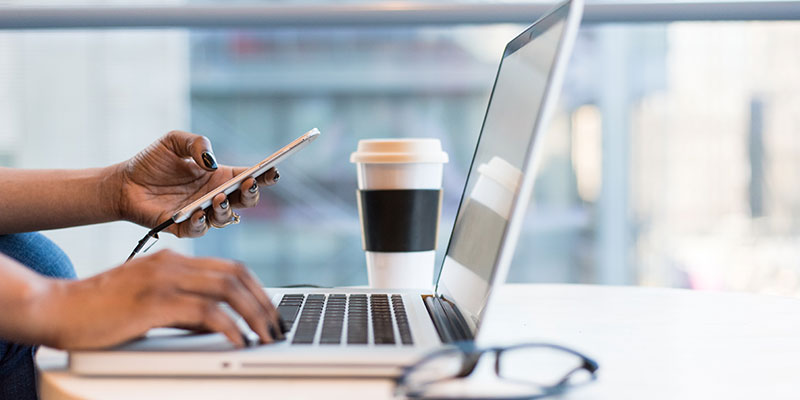 If you use Twitter professionally, there are lots of applications that make life easier, but my favorite is by far Brizzly. It’s perfect for managing multiple accounts from one interface, but even tweeters with only one username would find it just as useful. Twitter’s developers could take a few cues from the makers of Brizzly if they want to make the much-hyped microblogging site more user-friendly. As it stands, many users abandon their accounts shortly after activating them out of confusion.

Adding new accounts to Brizzly only takes a few moments. By clicking on tiny avatars, you can easily update the profiles separately and view tweets from the users they’re following.

Do you follow back tweeters who follow you as a courtesy? Do some of them post annoying tweets by the minute? Instead of just feeling rude by unfollowing them, you can easily set it so their posts don’t show up in your feed.

If you want to retweet a posting from Twitter.com, you have to copy and paste it manually. With Brizzly, you can just press a link that’s underneath each tweet and be done with it.

On the right side of search.twitter.com is a section of popular trending topics. Most times, they’re self-explanatory, but once in a while they can make you scratch your head. If you try searching for an answer, you’ll mostly find tweets by users who are just as puzzled as you. I never did figure out why “Bebe’s Kids” was a trending topic a few months ago. On Brizzly, all you have to do is press the “why?” link beside each topic to ease your curiosity.

Ability to save drafts

I’ve never used this myself, but some may find it useful. If you’re not quite ready to make your 140-character message to the world public, you can ponder it and come back to it later.

Since it’s Web-based, Brizzly requires no download and works on both Macs and PCs. The site’s still in its testing stage, though I haven’t encountered any furballs using it myself. If you submit your email address, you’ll likely get an invitation to join in the next week or so.